The teams of POLAND and ROMANIA made a spectacular draw in the most intrigue duel from the national women's teams tournament ALANYA GOLDCITY WOMEN'S CUP. The match ended 2:2 and was marked by a vast referee’s mistake, which brought a second score to Poland without the ball entering the goal of Romania. The draw left the intrigue for tournament first place alive till the last match on Tuesday, which will Poland against Turkey.

The first half of the game was for Poland. The players of Milosz Stepinski were more active and looked for the goal more, while the Romanian team acted more close and depended on swift counter-strikes. There was no goal however in the first half. The interesting happened in the second half. Four minutes after the break Andrea Voicu made advance for Romania. She got a good pass ahead from Cristina Carp, advanced from the left and hit the ball below the plunge of Katarzyna Kiedrzynek for 1:0. In the 63-rd minute Poland equaled with an identical score. It was realized by Agata Tarczynska with the assistance of Martyna Wiankowska. In the 69-th minute the Romanian Captain Florentina Olar missed a good opportunity, however 6 minutes later the forward of the Danish champion ‘’Fortuna’’ (Hjørring) used a slip of Jolanta Siwinska, came up alone against Kiedrzynek and did not make a mistake this time – 1:2. Poland threw forward and only 3 minutes later came the scandalously recognized goald in favor of the team lead by Milosz Stepinski. After a corner kick Agata Tarczynska hit the ball from proximity and it found the net, but on the outside of the goal. However this remained unnoticed by the assistant referee Belgin Kumru and the referee Neslihan Muratdagi and Poland got a second goal on their account, despite the wild objections of the Romanian players and the coach Mirel Albon. Two minutes before the end of the game Poland could have made an upturn, but a goal of Anna Sznyrowska was cancelled due to off-side.

It was the last match for Romania in the tournament ALANYA GOLDCITY WOMEN’S CUP. Florentina Olar and her team-mates finished the competition with 7 points after two wins and one draw and average 8:3. Poland still has one match against Turkey on Tuesday and in case of win the Polish team will triumph as winner of ALANYA GOLDCITY WOMEN’S CUP, because of better average score compared to Romania. In case of draw or should Turkey wins – the Romanian team will get the trophy. 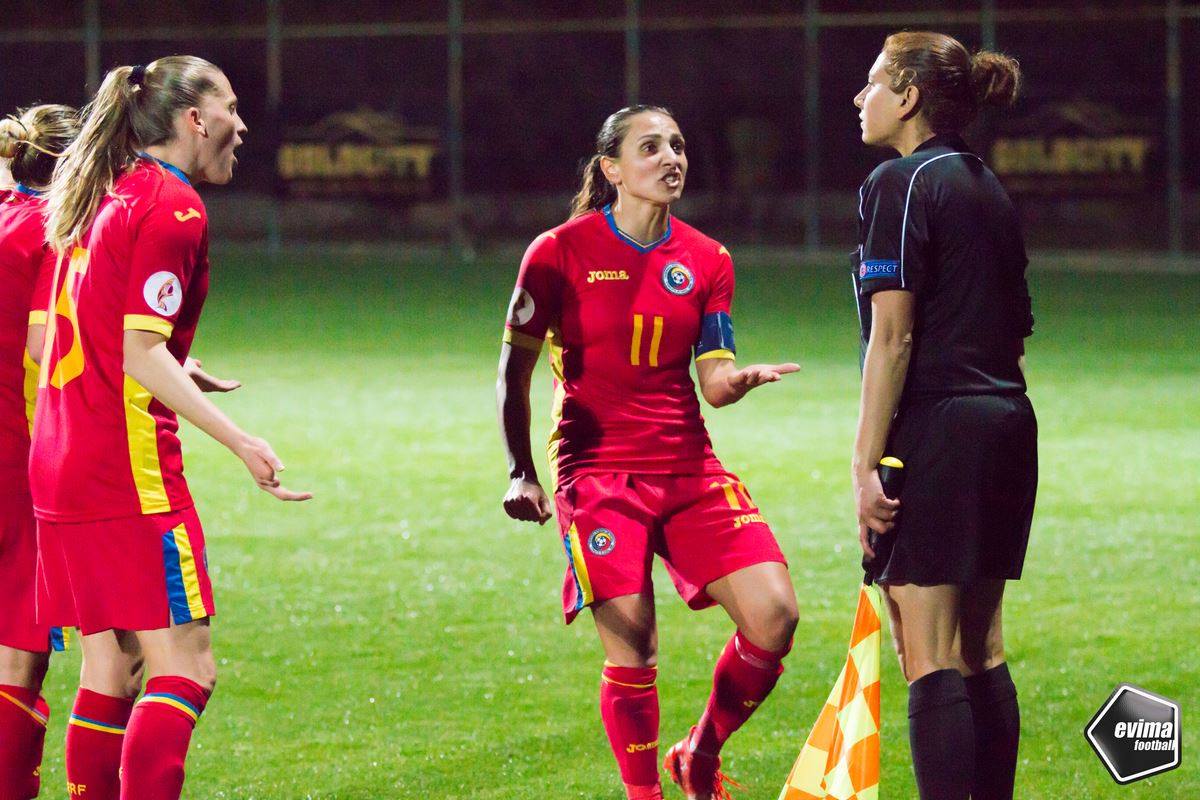